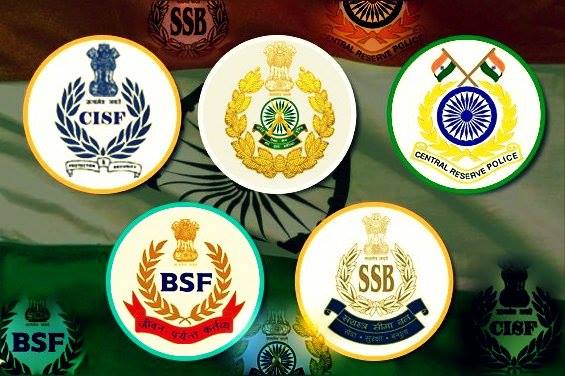 UPSC describes the eligibility criteria for the CAPF exam in the official notification. The eligibility conditions for UPSC CAPF are explained below:

The lower age limit for the CAPF exam is 20 years and the upper age limit is less than 25 years. The age is calculated from August 1 of the exam year.

The upper age limit prescribed above will be relaxable.

However, the total relaxation claimed on account of Government Service will be limited to five years.

As given in the official CAPF notification, “the candidate must hold a Bachelors degree from any recognised university”

The candidates who appear in the final year of their degree course can also apply for the exam but they have to produce the final year mark sheet of the qualifying exam with the detailed application form.

Possession of NCC ‘B’ or ‘C’ Certificates:

The UPSC CAPF notification prescribes the physical and medical standards in a very comprehensive manner. The important points related to the CAPF physical standards are given below. The minimum requirements for the candidate are as follows:

After the successful filling up the UPSC CAPF Application form and submitting the exam fees, the admit card will be issued to the candidates in online mode only. The UPSC CAPF exam consists of three stages. All three stages are given below:

The Physical Efficiency and Medical Standard test are only qualifying in nature. The candidates need to meet the standard prescribed in the CAPF notification.

After passing the Stage I, the candidates need to undergo the Physical Efficiency and Medical Standard Test.

Pregnancy at the time of PET will be a disqualification and pregnant female candidate will be rejected.

Restriction on appearing in UPSC CAPF

Any candidate who has been selected as the Assistant Commandant in any of the forces are restricted to apply again in the exam.